You are here: Home > Who we are
Used wind turbines & spare parts FOR SALE

In 2003 established INIKTI’s forerunner, developed its main activities in real estate, and implemented the first wind turbine projects. Since 2012 acting as INIKTI, the company took over ongoing projects and found its specialization in renewable resource project development and implementation.

During the first decade of activity, the INIKTI team developed wind park projects in Lithuania with more than 850 MW of capacity and gained valuable experience working on installation sites.

At the same time, companies’ activity expanded to other European countries from Scandinavia to Italy. We act as a repowering partner, dismantling used wind turbines or being involved in large-scale projects as subcontractors.

This development allowed constant company growth as our turnover doubled each year. And we plan developing activities in the sun, water, recycling, construction, and real-estate sectors. 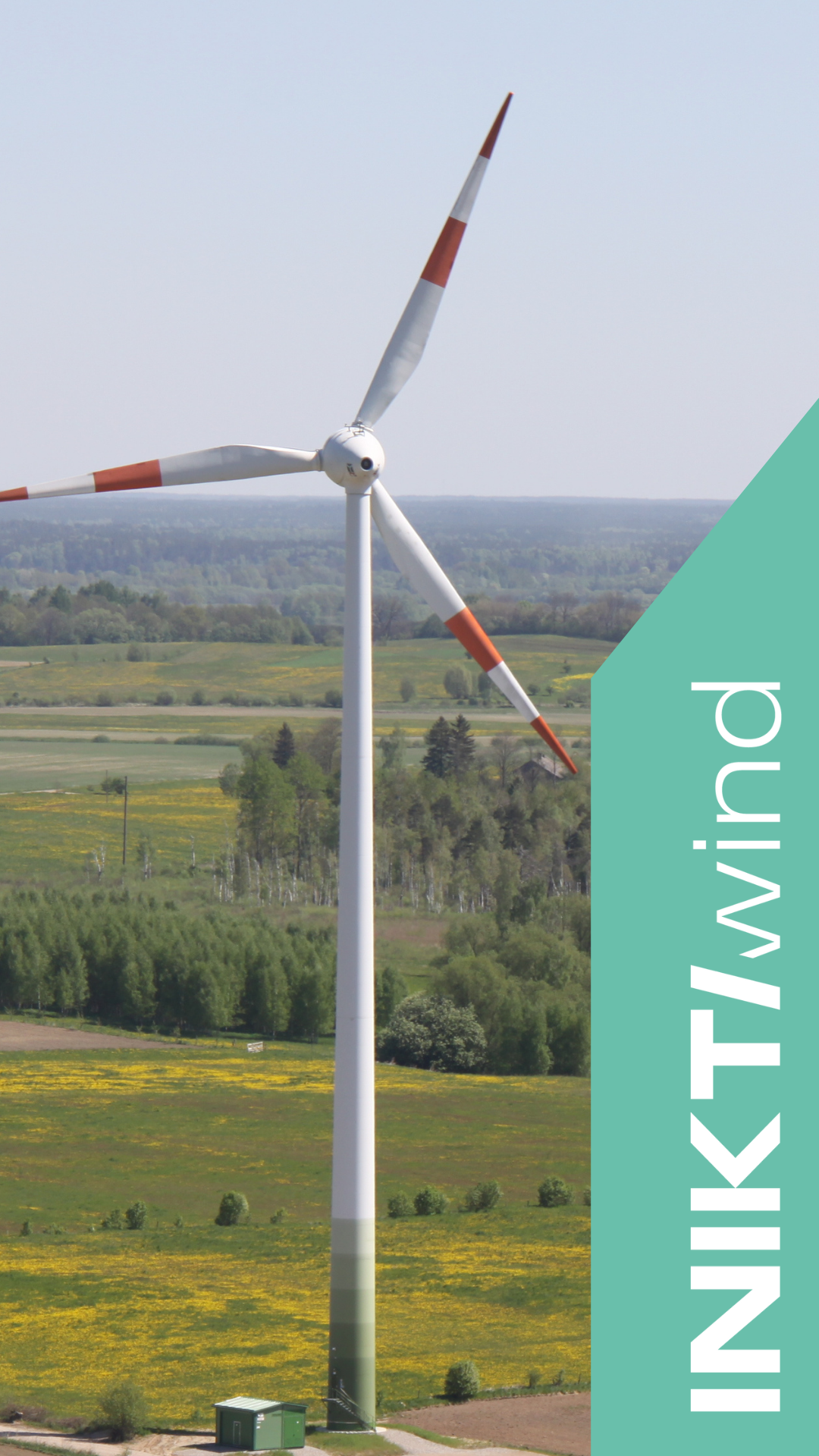 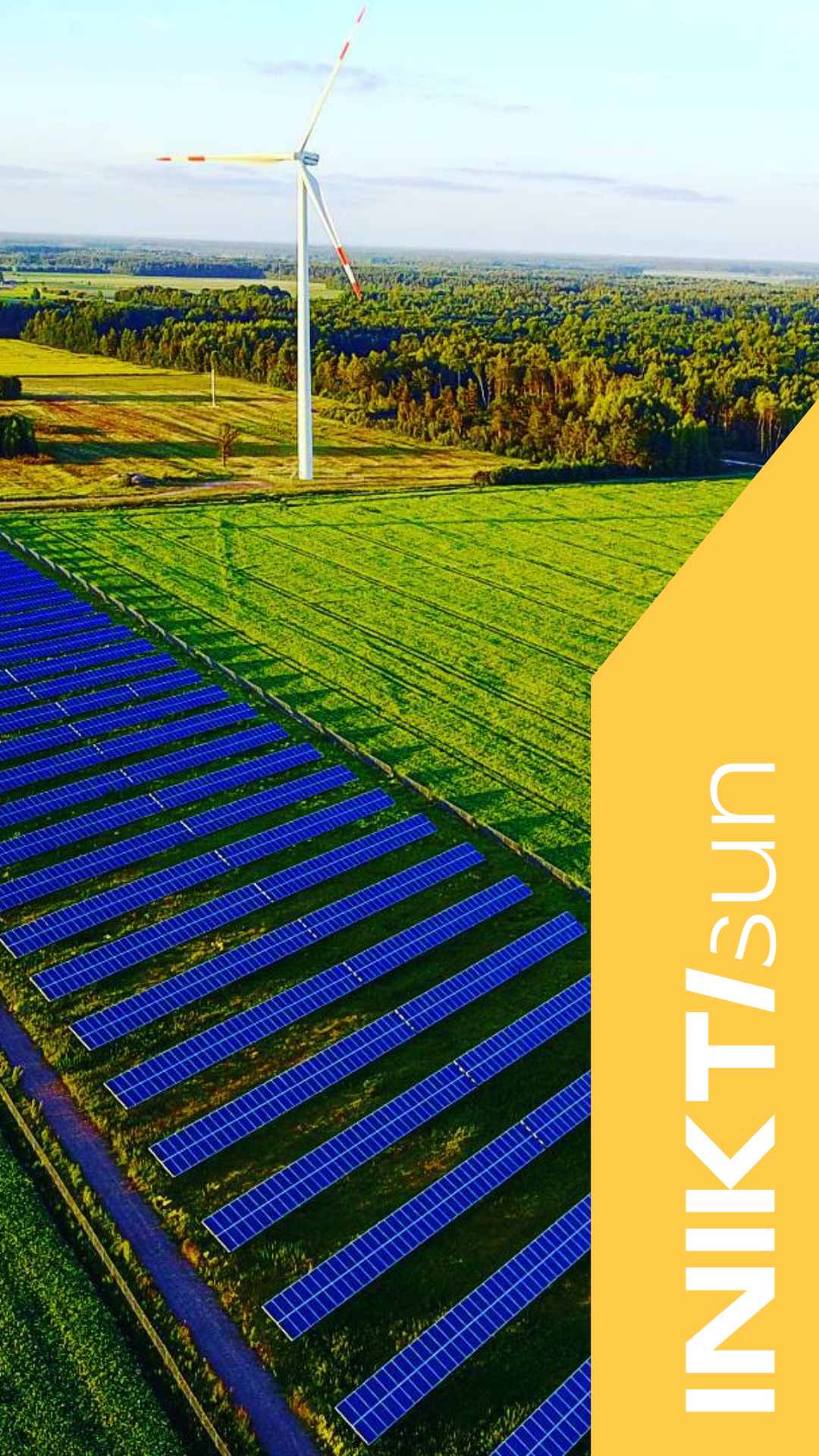 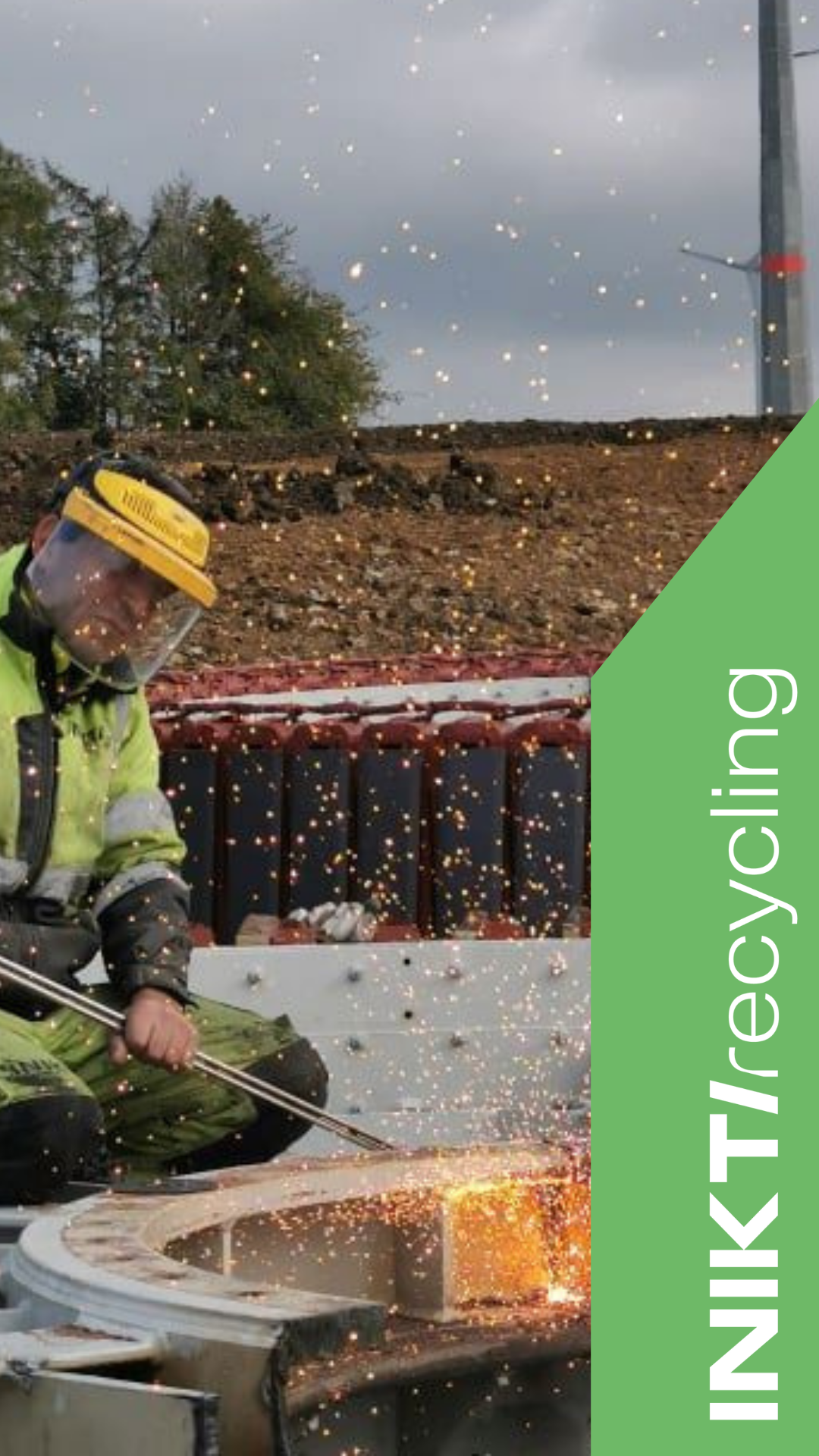 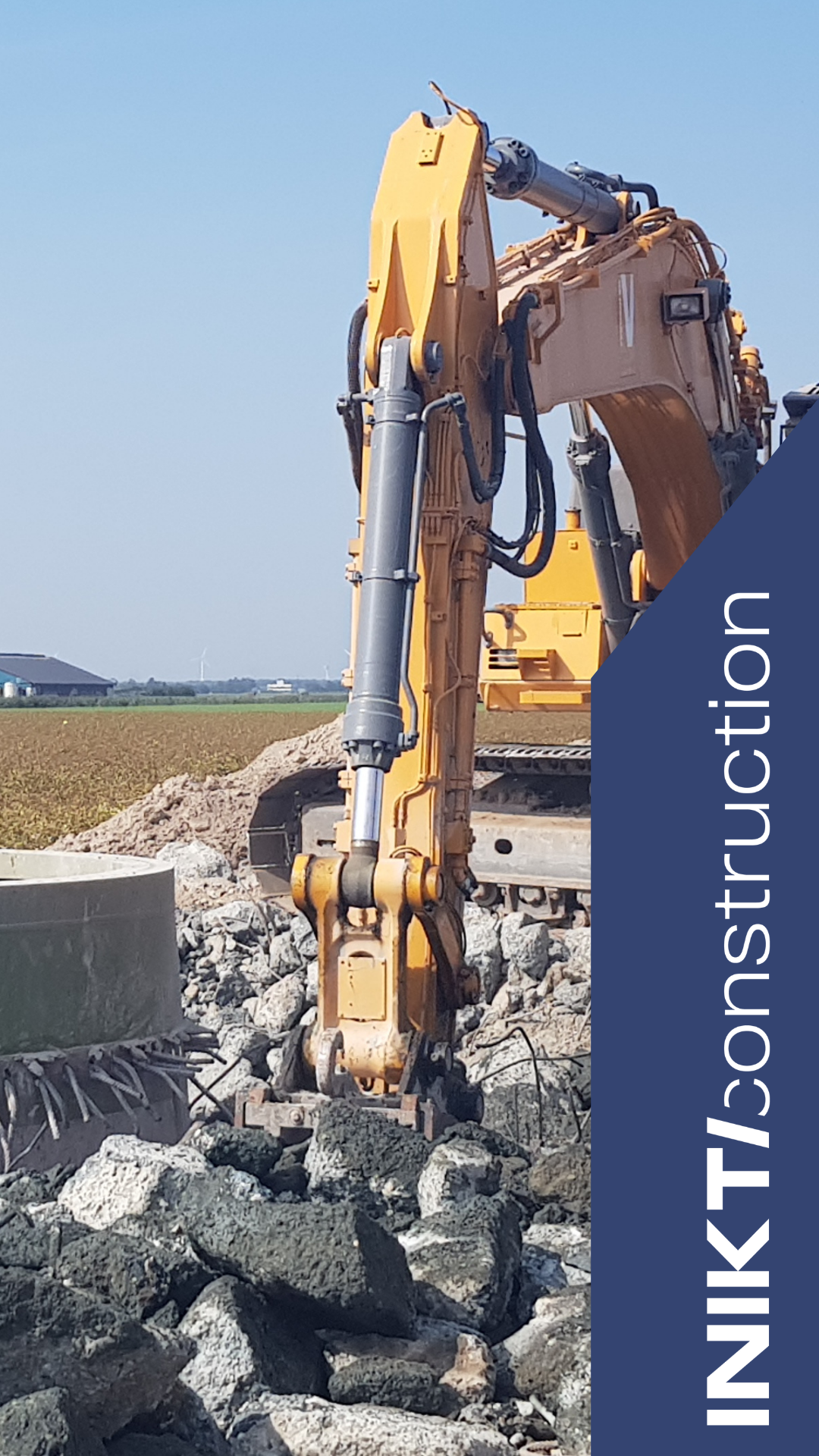 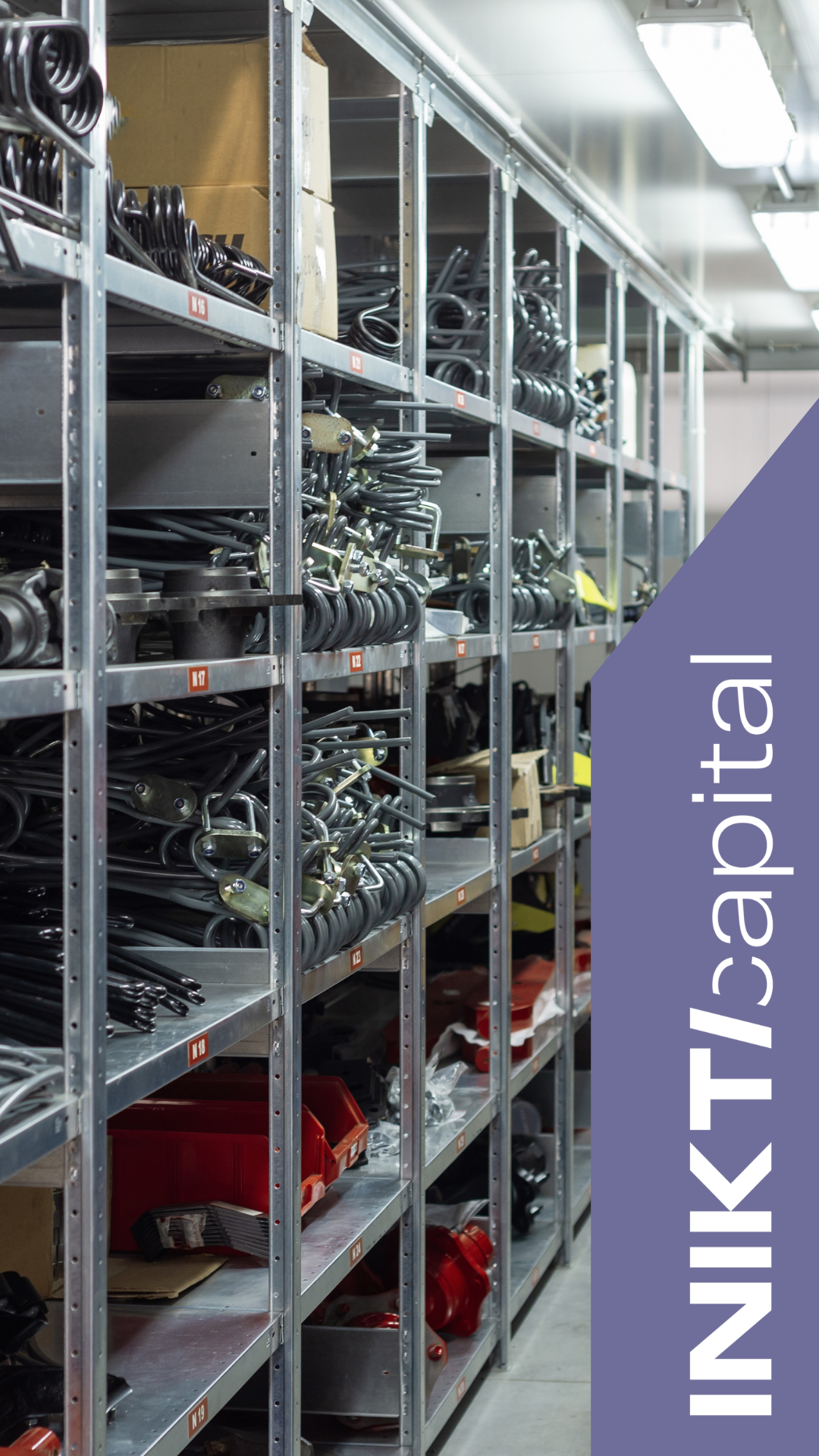 MW developed or under developpement

We use cookies to ensure that we give you the best experience on our website. If you continue to use this site we will assume that you are happy with it.ACCEPTPRIVACY POLICY